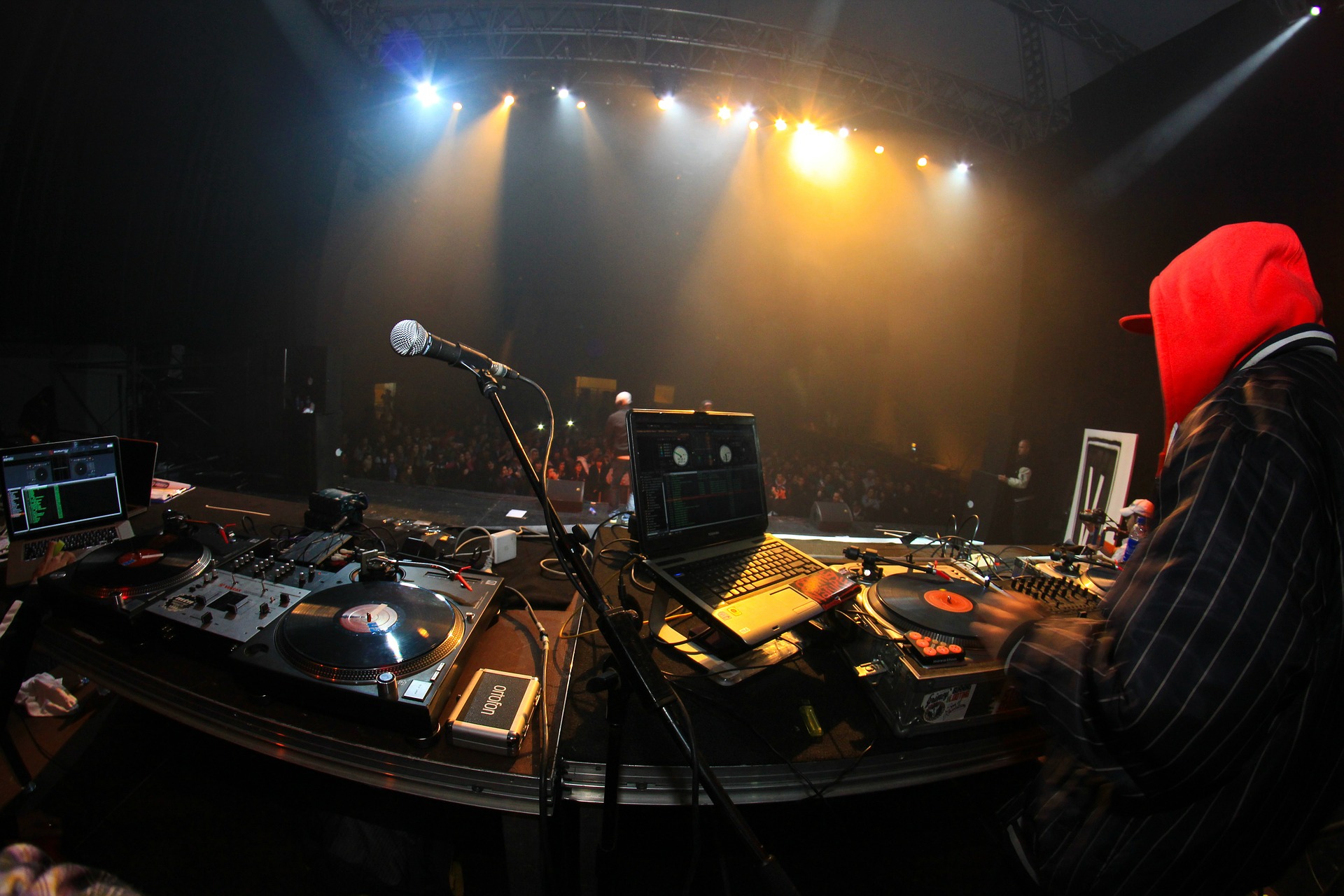 I was listening to a Tribe Called Quest, Arrested Development and Naughty By Nature this morning, the hip hop of my youth in the 1990s, and came to the realization that today's rap is garbage. The rap of the 1990s was smooth, had great beats and reflected a clever and optimistic time.

Rap by 21 Savage, T 69, Chris Brown and Young Joc all share the discordant beats, hedonistic lyrics and drug culture that are at odds with hip hop's roots. You can listen to 2Pac, EPMD, Tribe Called Quest, Arrested Development and Naughty By Nature and be at ease.

Today's rap culture is influenced heavily by drug usage, gang violence and hedonism. Rappers reflect on their illicit actions and gains, while social consciousness takes a back seat. The profanity spills forth without much thought. It feels like the rappers today are lashing out for shock value and they believe their own bullshit. Count me out. I don't want my son listening to that. This is such a contrast to the rich and soulful sounds of the real hip hop.

I long for a return to the old days of hip hop. What artists do you suggest?